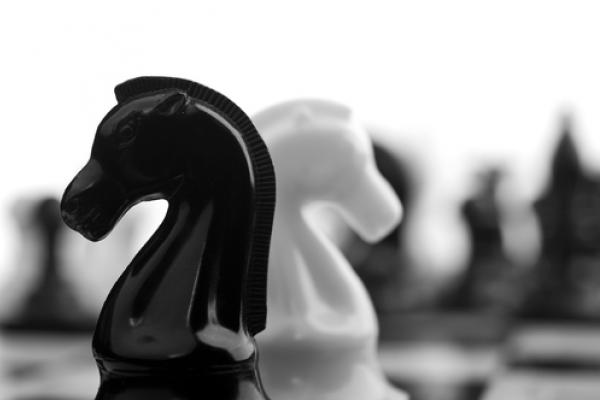 As we prepare to enter year 2020 let me remind us of three enemies that we must avoid. The first is pride. The bible says, “God resisteth the proud, but giveth grace unto the humble.” (James 4:6).  In Proverb 6:16-19 pride is top of the list of seven abominable things in the sight of God: “These six things doth the Lord hate: yea, seven are an abomination unto him: A proud look…”  Pride is as it were, the ringleader of sins out there.  Pride was also the reason why Satan lost his place in heaven. Isaiah 14:12-15 tells us pride is the reason why Satan lost his place in heaven. Make no mistake, pride is the most potent weapon of the enemy because apart from separating its victims from God it could also pitche God against its victims. Don’t allow pride to come between you and God.  We should know we are proud when praising God or giving him thanks become a problem. Let’s not fail to always give God all the praise and glory at all time. 1 Peter 2:9 tells us we were specially designed to “…shew forth the praises of him who hath called you out of darkness into his marvellous light.”

The second thing we must avoid is worldly pursuit. You cannot get the support or backing of God when your love and ambition is fastened on carnal and mundane things.  1 John 2:15-17 says, “Love not the world, neither the things that are in the world. If any man love the world, the love of the Father is not in him.For all that is in the world, the lust of the flesh, and the lust of the eyes, and the pride of life, is not of the Father, but is of the world.And the world passeth away, and the lust thereof: but he that doeth the will of God abideth forever.”  We must also be aware that covetousness, greed and inordinate ambition can be easily mistaken for prosperity, wealth, and success.  Don’t be deceived.

The third enemy we should watch out for and avoid is prayerlessness.  The bible admonishes us in John 16:24 to ask till our joy is full.  1 Thessalonians 5:17 says “Pray without ceasing.” Yes, God wants us to seize every opportunity to pray. Pray anywhere and anytime.  We must also pray fervently. The bible says, “…The effectual fervent prayer of a righteous man availeth much. Elias was a man subject to like passions as we are, and he prayed earnestly that it might not rain: and it rained not on the earth by the space of three years and six months. And he prayed again, and the heaven gave rain, and the earth brought forth her fruit.” James 5:16-18. God bless you. 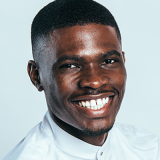